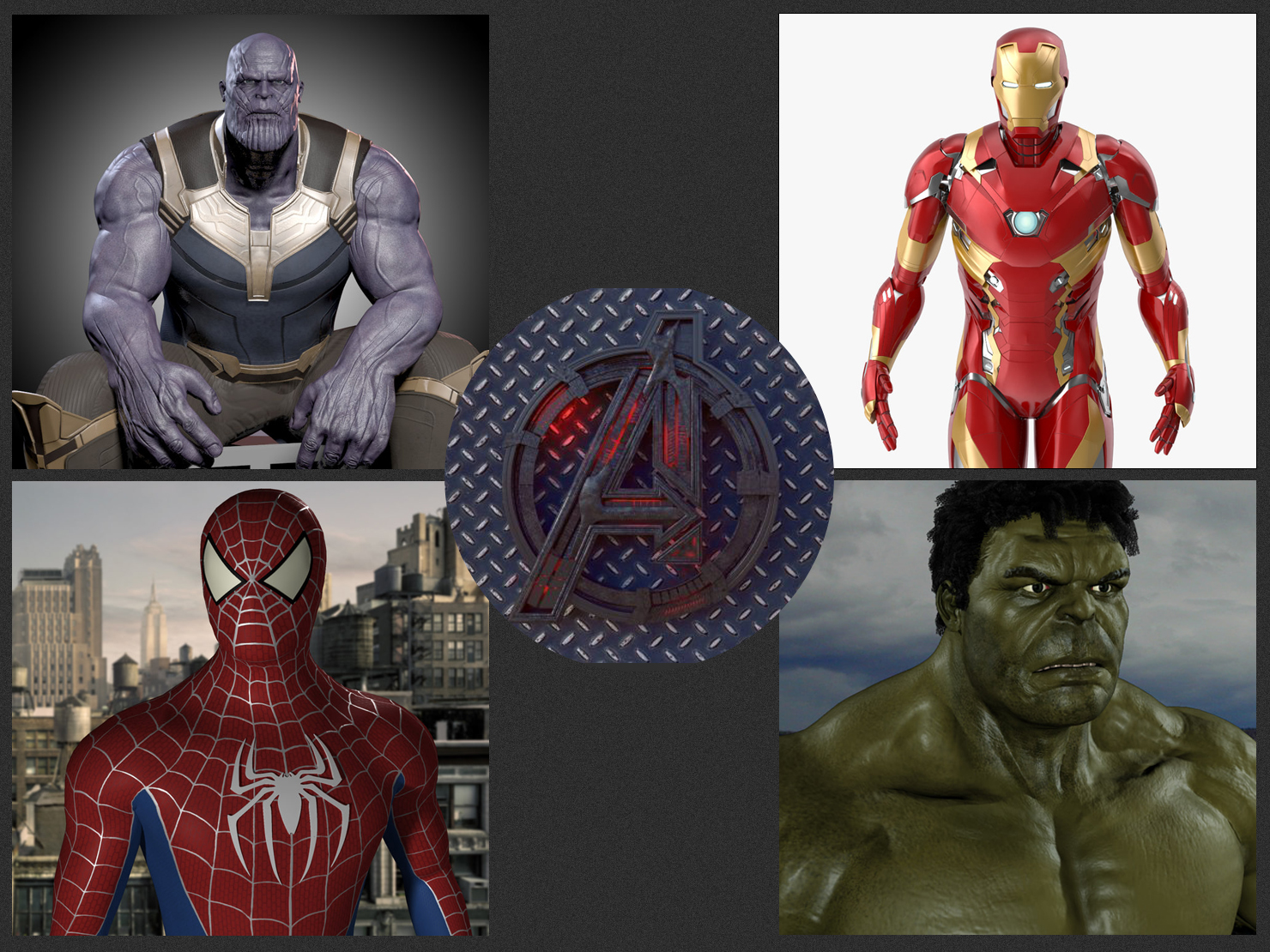 Thanos is a super-intelligent, super-powerful creature that only cares about eliminating everything and every form of life, not for sovereignty or money, but simply because he likes it. His name is a derivation of Thanatos, the personification of death and mortality in Greek mythology. He has many powers, such as telekinesis and telepathy. He can manipulate matter, is immune to all terrestrial diseases, and has high resistance to psychic assaults. 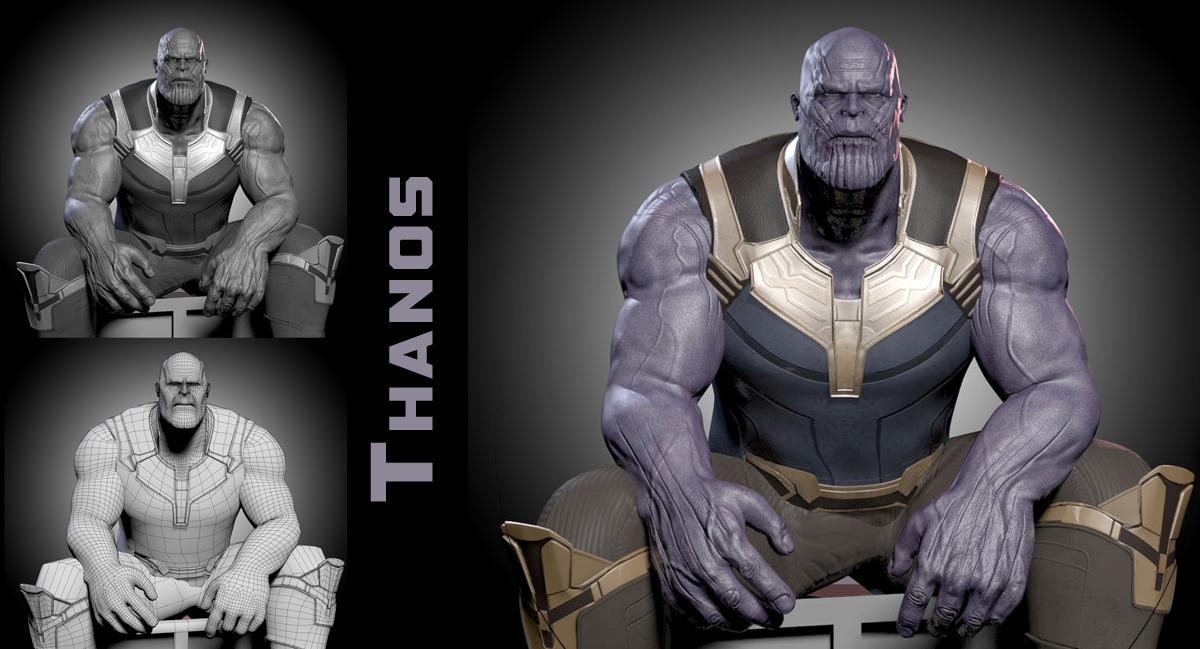 Spider-Man is Peter Parker; a teen from the Forest Hills of Queens in New York City, who was stung by a radioactive spider during an experiment. The spider pinning Peter was hit by radioactivity which mutated its genetic code. With the sting, venom penetrated into Peter's blood and also caused a mutation that spread to all the tissues of his body.

Amongst the forces that he acquired was climbing. The muscles, as well as the tendons of his body except stronger, became more elastic. Spider-Man is capable of clinging and climbing on any surface except those that happen to slip, provided they are not under the influence of substances that cancel this feature. Using the fingers of his hands and feet, Spider-Man is able not only to climb on surfaces of any incline but also to run on them, making climbing faster.

Also, Spider-Man is capable of creating tissue of organic origin, which consists of silk, strong enough to compare with the wires used to hold bridges. By pressing his palm with the two middle fingers, Peter is capable of launching a tissue. The more he presses his palm, the more layers of tissue are added to the outgoing histogram. 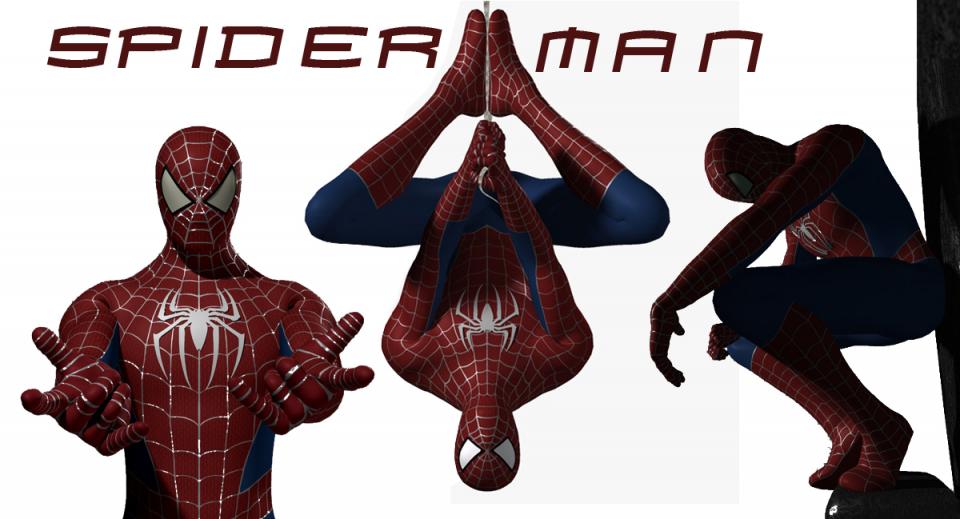 Iron Man is a fictional superhero and protagonist of the eponymous comic of Marvel. Behind the Iron Man armor is Tony Stark - an industrious, ingenious inventor and impeccable playboy, general manager of Stark Industries and a major weapon maker for the US Armed Forces.
His suit is made from titanium alloy (not iron). It is a powered exoskeleton with an arc reactor in the chest, rockets on the feet and repulsers on the palms. 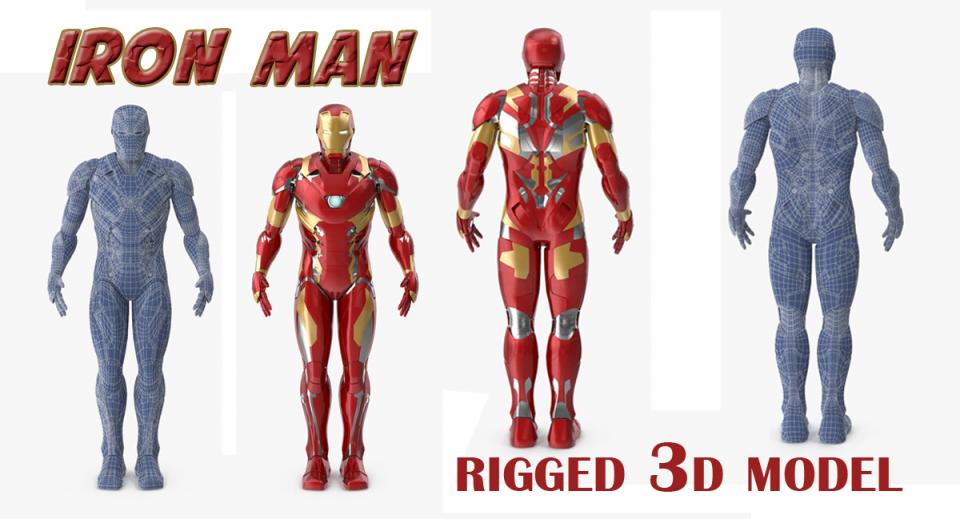 Bruce Banner is a scientist who has been exposed to a gamma-ray bomb. That exposion gave him the ability to turn into a furious green monster, Hulk.

The main feature of Hulk is his tremendous physical strength. His strength usually depends on his psychological state and especially his anger, while proverbial is the phrase "the more angry Hulk is, the stronger he becomes". He is considered the most powerful hero of Marvel. In addition to its natural strength, Hulk has other supernatural properties such as its resistance to different temperatures, poisons, and physical trauma. His body may also be self-healing immediately if he suffers a severe trauma. It also does not have the need to breathe in water or in space. His powerful legs gives him the power to run for several kilometers. 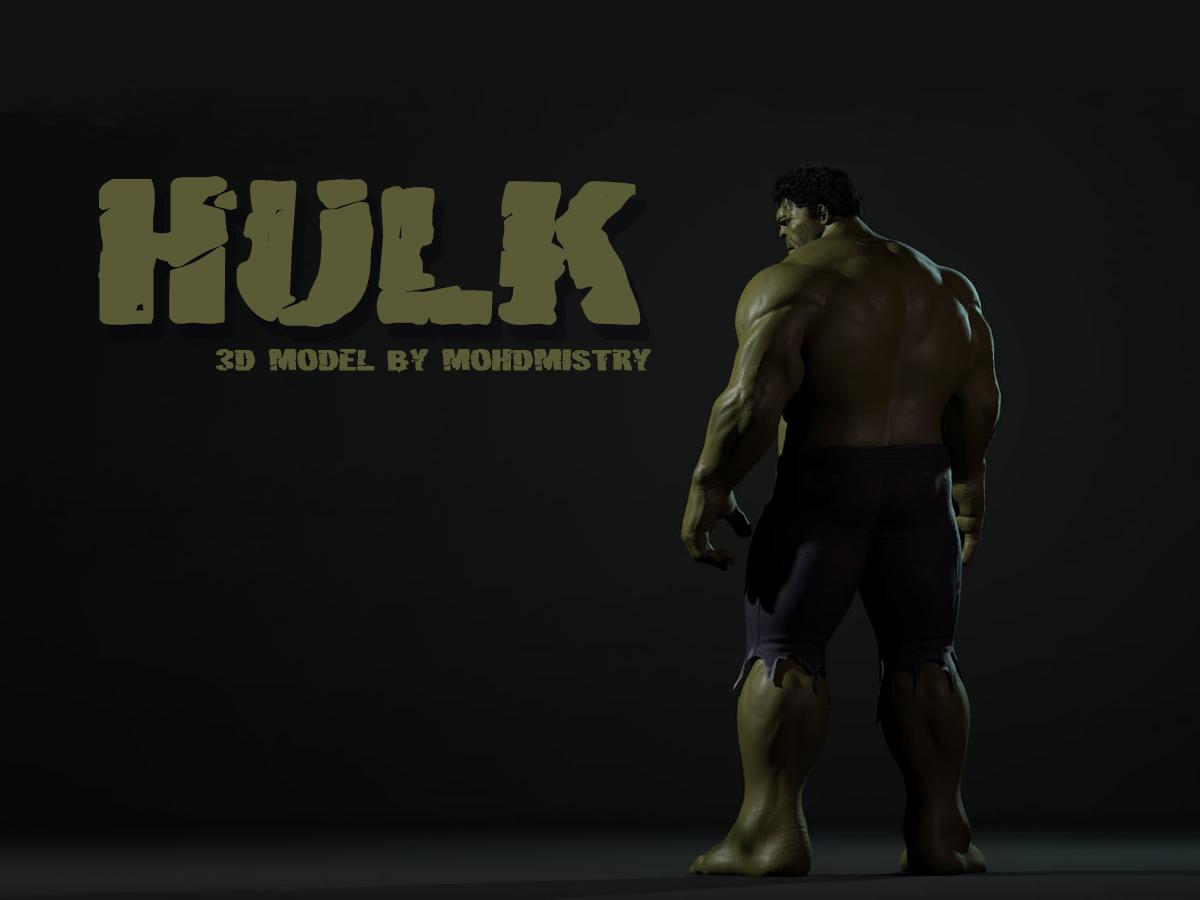 Would you use a service for ordering custom 3d models you can't find anywehere else?