Search for your 3d model

The St. Edward's Crown is used in the coronation of the monarch of the United Kingdom.

In the coming months, Charles of the House of Windsor will be officially crowned King of England. As King Charles III, he will wear the crown of the United Kingdom in a grand ceremony. It is the same one used on June 2, 1953, at his mother's coronation.
In the last century, the crown of St. Edward has been used for this unique ceremony, which is now considered the most valuable of the so-called "Crown Jewels".

This is a high-resolution photorealistic 3d model of St. Edward's Crown. 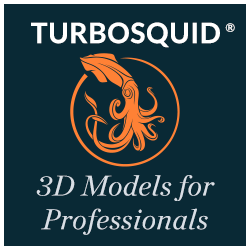